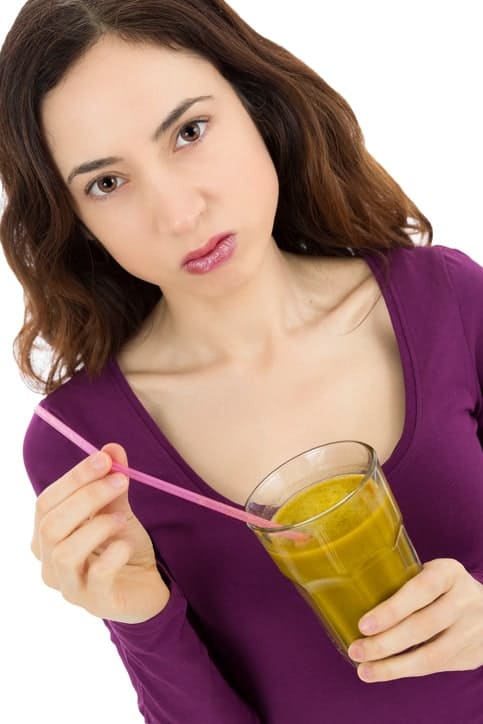 Let’s be honest here: for most of their recent history, electric vehicles (EVs) have been the kale of the automotive world.  They have had a small group of ardent fans willing to overlook a lot in order to enjoy the benefits.

Rewind about ten years and if you asked someone to visualize an EV, the odds are they would probably have thought about something that looked like the silver car below, because,  manufacturers seem intent on designing EVs as weirdmobiles (“sure you can help save the planet, but we are going to punish you for it”).  Like I said, kale.

In light of that, one of the under-appreciated aspects of Elon Musk’s Master Plan is how it shifted public perception of EVs.  Sure bringing the price down is important, but if folks don’t want EVs in the first place, price is irrelevant.

For his opening move in 2006, Musk built the Tesla Roadster. All of a sudden, EVs were sexy!  Still a car out the reach of most people, but, Musk’s goal was accomplished: this was a car you would want to be seen in.  Now fast forward to 2012 and the introduction of the Model S.

With its 265 mile range, free, fast Supercharger network, and prices starting around $50K, EVs suddenly became affordable and practical for many more people (me included).  Desirable? Check. Practical? Check. Affordable? Have I told you about our $35K Model 3?  So, 400K reservations later, one could argue Musk & Co have a wildly successful electric car company on their hands.

What about the title, then?  Well, along the way, something interesting happened.  Tesla broke out of the “kale” demographic and built appeal with a broader cross-section of buyers.  If you spend time in the owner community, you’ll find three main types of owners today:

This is a bit reductive, but the point is that Tesla is building appeal across a wider set of buyers that have broader and more conventional buying criteria.  Tesla recently published this chart comparing sales of the Model S against its peers:

This data from Tesla shows that as mainstream buyers cross-shop cars, two important things are happening: 1) Tesla is making the short list for consideration, and 2) the Model S is holding its own. Its winning over buyers based on traditional car buying criteria like styling, space, safety, technology, and performance. The helping the planet part is a bonus.

And that is my point.  Tesla has evolved into a maker of great cars that stand on their own merits–they appeal to the tastes and address the priorities of mainstream buyers. They just happen to be electric.  If helping the planet appeals to you then this is a bonus and if its not high on your list, no harm no foul. This shift will only accelerate with the Model 3, where any kind of EV price penalty disappears.

As potential buyers cross shop the Model 3 against the BMW 3 Series and Audi A4, the Model 3 competes favorably in traditional evaluation criteria like price, performance, safety, technology, etc.  The fact that you are helping to save the planet without having to compromise on the other things you care about is priceless. While, there are still plenty of press and analysts that are stuck in a box and continue to myopically insist the competition for the Model 3 is the Chevy Bolt, the smart execs in Munch and Ingolstadt realize the Model 3 is coming for them.